Housing co-operatives are common in many parts of the world. In Berlin around 15% of all new homes being built in the city are being developed by housing co-operatives. However, despite their popularity in other countries, they have been relatively uncommon in the UK.

But things are changing. In May 2019, government research revealed that there are plans for over 16,600 community-led homes to be developed, this is triple the estimate from two years ago.

Long established housing cooperative are growing – building new homes and welcoming new members. And new co-operatives are setting up, as people look to find their own solutions to beat the housing crisis.

As the community led-housing movement grows, people are taking action and building decent  homes that the country so desperately needs.

You can do it to!

The great news is that anyone can start, volunteer and deliver a community-led housing project! You don’t need to be a builder, know about development or have a degree in architecture. If you think a change is needed, you can lead that change.

Whatever position you’re in… if you want to develop community-led housing, we can help! Find out how here.

Co-operatives and Greater Manchester - it's where it all began! 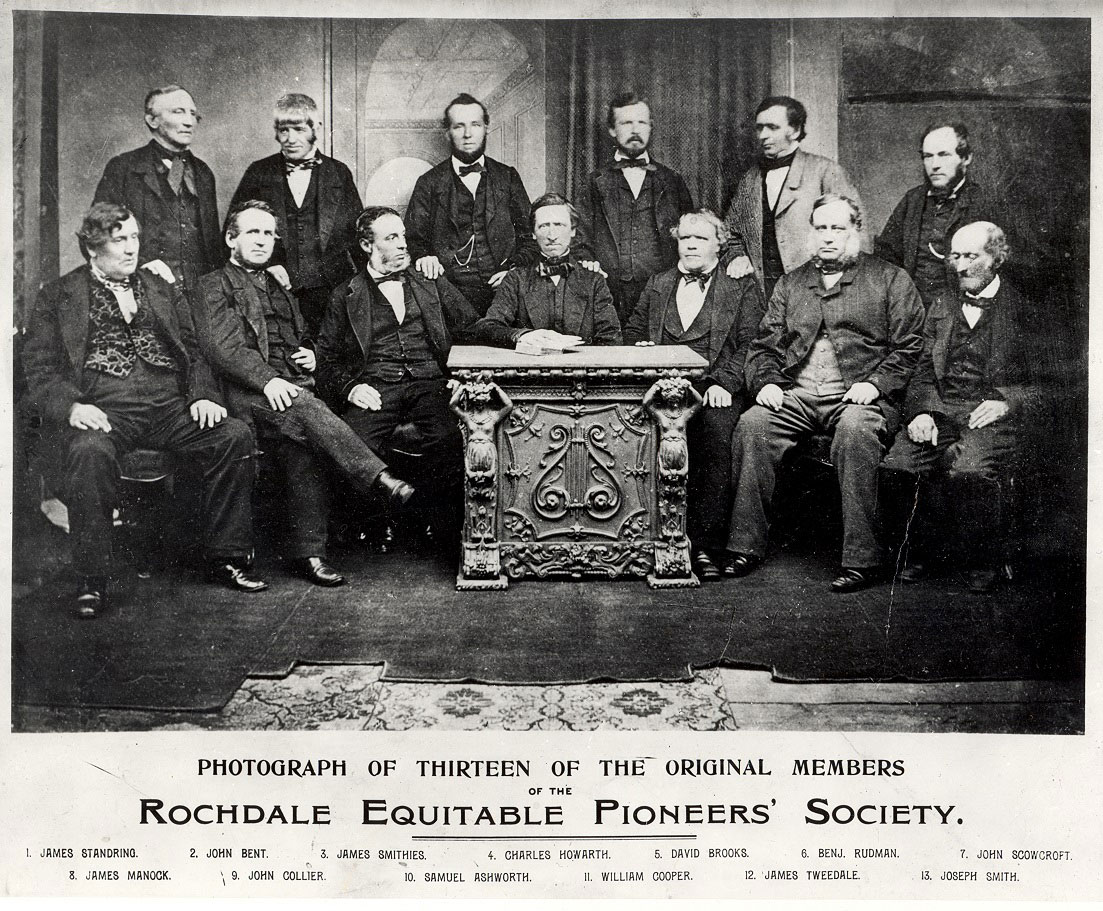 Rochdale in Greater Manchester is known as the birthplace of the international co-operative movement. In 1844, a group of 28 local people founded the Rochdale Society of Equitable Pioneers and opened a store to sell food and household items at affordable prices in a time when working people were increasingly being pushed into poverty due to the Industrial Revolution.